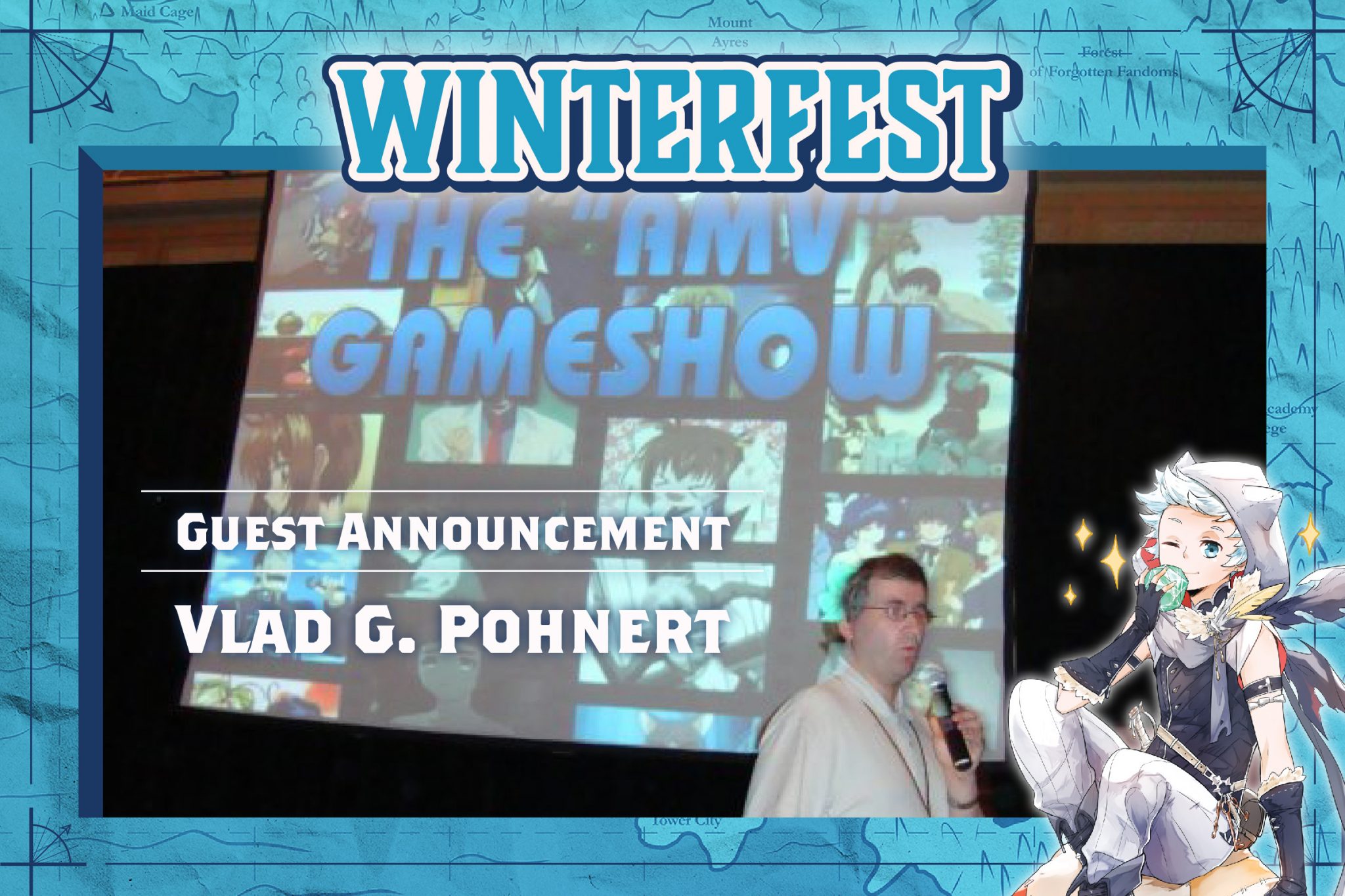 In between his very busy schedule, he still manages to make AMVs whenever he can.