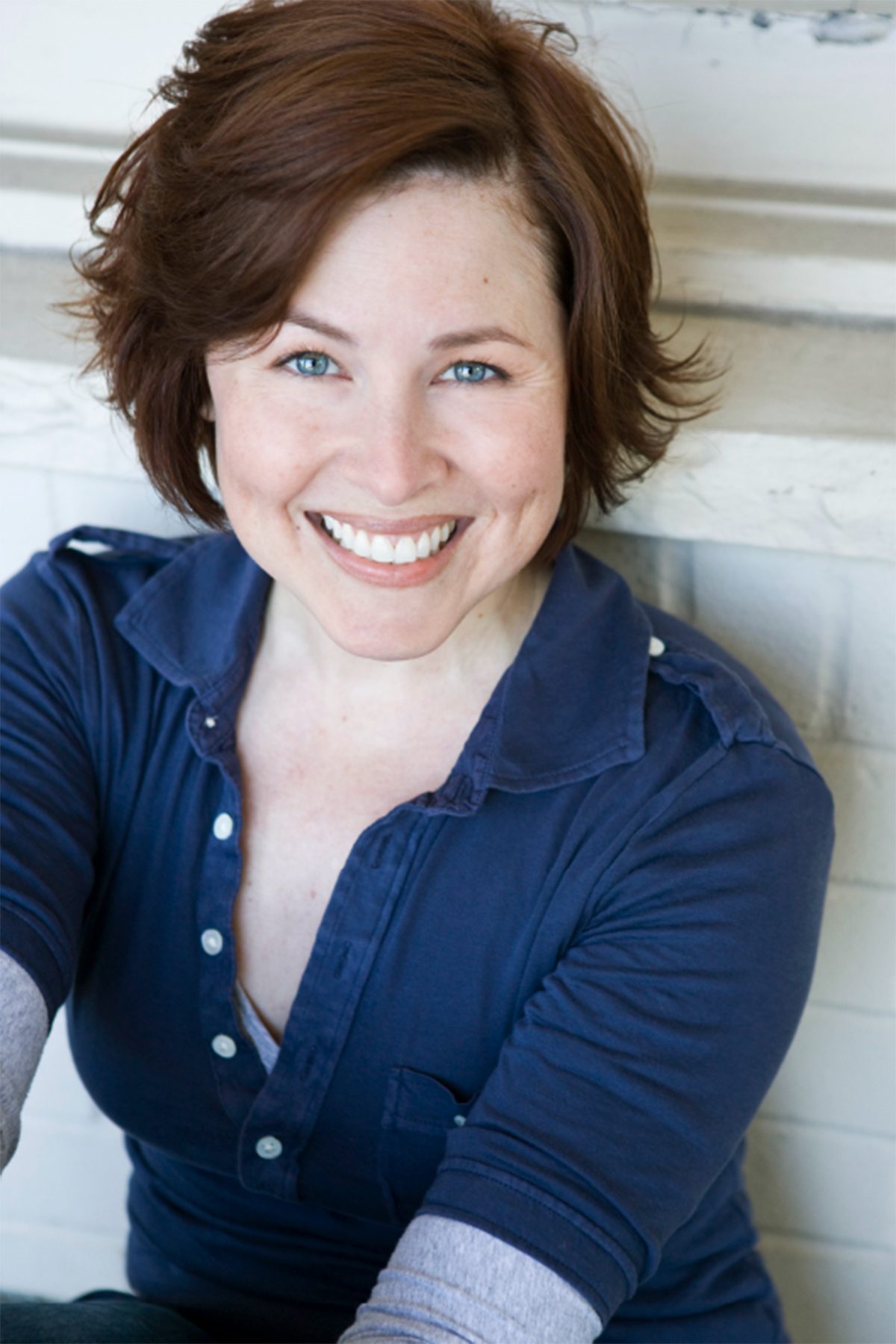 Luci Christian is a professional actor living in Houston, Texas. Internationally known for her voice work, her career also spans stage, television, radio, industrial, and anything else she can book.

Notable anime roles include Ren in Made in Abyss, Ochaco in My Hero Academia, Honey in Ouran Host Club, Kaname in the Full Metal Panic! Series (and the new season now being simuldubbed), Psiren and Wrath in Fullmetal Alchemist, Nami in One Piece, Kyuta in The Boy and the Beast, Lenalee in D. Grayman, Asuna in Negima, Alois in Black Butler, Tenma in School Rumble, Rico in Gunslinger Girl, Ophelia in Claymore, Makina in Shikabane Hime, Birdy in Birdy the Mighty:Decode, the Narrator in Kamisama Kiss, Hungary in Hetalia, and Medusa in Souleater, Trixie in Blade Runner: Black Out 2022, Cocona in Flip Flappers, Yuki in Food Wars, Chihaya in ChihayafuruCarmen in Starship Troopers: Traitor of Mars, Hestia in DanMachi, Satomi Murano in Parasyte: The Maxim, Deunan in Appleseed, Elsie in the World God Only Knows, Kelly in Halo Legends, Mirai Onozawa in Tokyo Magnitude 8.0, Nagisa in Clannad, Ringo in Air Gear, Mako in Nerima Daikon Brothers, Milia Fallyna in Macross, Haruko in Air, Risa in D.N. Angel, Tetsu in Peace Maker Kurogane, Duck/Tutu in Princess Tutu, Jinpei in Gatchaman and Paiman in Gatchaman Crowds, Sasshi in Magical Shopping Arcade Abenobashi, and Yukari in Azumanga Daioh. You can also let her read you books on Audible!

She is @lucilovesmic on Twitter and can be found online at www.lucichristian.com. Ms. Christian holds an M.F.A. in Acting from Louisiana State University, and when she’s not working she’s usually happily hanging out with her husband and daughters and trying to use her powers for good.