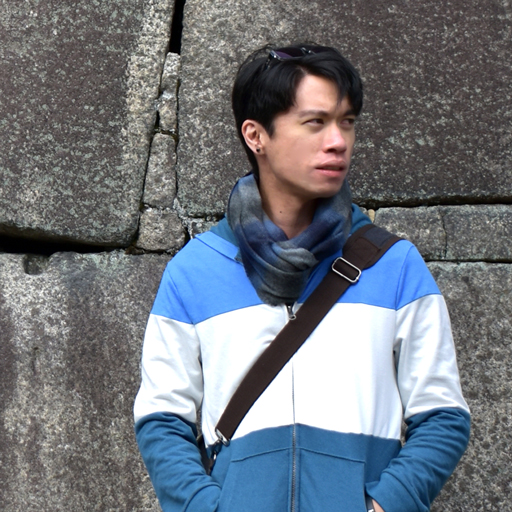 He may not have magical powers but Micah Solusod is a fair-trade, free range professional voice actor and illustrator.

Hailing from Hawaii, this rapscallion is best known for his breakout role as Soul in Soul Eater. Since then, he has gone on to voice characters such as Yuichiro in Seraph of the End, Touma in A Certain Magical Index, Yurio in Yuri!!! On Ice, Akito in Code Geass: Akito the Exiled, Yukine in Noragami, Midnight in Fairy Tail, Coby in One Piece, Asano in Assassination Classroom, Best Jeanist in My Hero Academia, Eriol in Cardcaptor Sakura: Clear Card, Mizuki in Kamisama Kiss, Victor Frankenstein in Code:Realize, Ame in Wolf Children, Arata in ReLIFE, Kakeru in Orange, Black/King of Despair in Blood Blockade Battlefront, Hakkai in Saiyuki Reload Blast, Bea in Space Dandy, Takizawa in Tokyo Ghoul, Haruhiko in Myriad Colors Phantom World, Kaidou in The Disastrous Life of Saiki K, Yuno in Toonami’s Black Clover and most recently Kirill in DOUBLE DECKER – Doug & Kirill!

He can also be heard in the world of video games as The Saiyan in Red in the award winning mobile game Dragon Ball Legends, Shadow Spirit Ah Puch in SMITE, and Daryon in the indie RPG Edge of Eternity!

When he’s not posting terrible puns on Twitter, Micah co-runs an indie art group with his wife called Painapple Studio. Their webcomic, Ties That Bind, is now available as a graphic novel on Amazon.