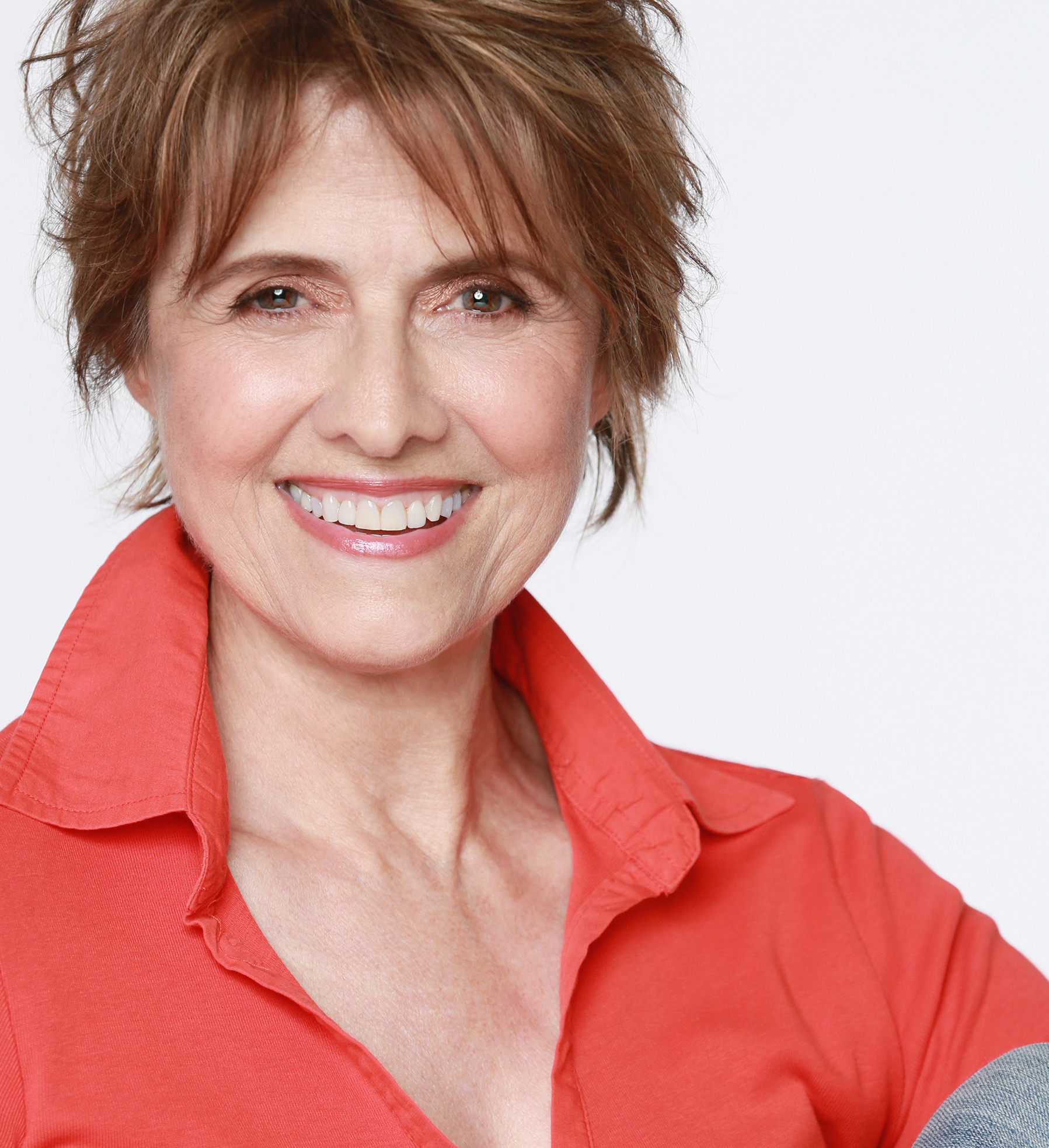 As an actor, TERRI HAWKES has over twenty-five years of professional experience across
Canada and the U.S. In the worlds of anime, animation and radio drama, Ms. Hawkes has been
entrusted with voicing a number of iconic characters, including the title voices in Sailor Moon
and Princess Sissi. Other leads include Baby Hugs and Shreeky in Care Bears, Franny in Quads,
Lily in Flying Rhino Jr. High, Bianca in Beverly Hills Teens, and her current role as Toast in Bee
and Puppycat. In Radio Drama (think of it as vintage podcasts), her lead roles include Mabel
Bell as Alexander Graham Bell’s hearing impaired daughter, and Ms. Hawkes’ award nominated
turn as Vivian in the acclaimed CBC series: Vivian. Test Drive, another CBC Radio Drama, was
recorded with Gordon Pinsent Sept. 11, 2001, and will always remain etched in her memory as
a testament to the power of culture as a healing salve. Ms. Hawkes’ on-camera acting has
garnered her nods for the Gemini Award, ACTRA Award, and American Soap Opera Award.
Lately she has been having great fun as the decidedly unwoke headmistress Mrs. Hein in the
fun new comedy Lady Ada’s Secret Society (or L.A.S.S.) – a web series providing comedic role
models to girls interested in STEM – currently playing on marbleKids YouTube channel.

As a voice director, Ms. Hawkes helmed the full two seasons of Flying Rhino Jr. High, occasional
episodes of Sailor Moon, and the English dub of the award winning Karmina. She also directs in
theatre and film. Dramatic writing projects include the feature film The Book of Eve, the pilot
episode for Anne: The Animated Series, and theatrical productions such as Rhubarb, Rhubarb,
Rhubarb – national finalist for the Herman Voaden Playwriting Award. Published works include
the introduction to Roland Parliament’s Sailor Moon Reflections (Friesen Press 2014), as well as
academic papers on mothers in the arts (Performing Motherhood and Motherhood in
Contemporary World Cinemas – Demeter Press) . Ms. Hawkes has taught acting and writing at
UCLA, conducted workshops at numerous colleges and schools, and is the artistic director of
Art4You, whose mission it is to support under-resourced youth in accessing the arts.
Ms. Hawkes is honoured to be part of the Ai-kon team again (her first appearance here was in
2015).