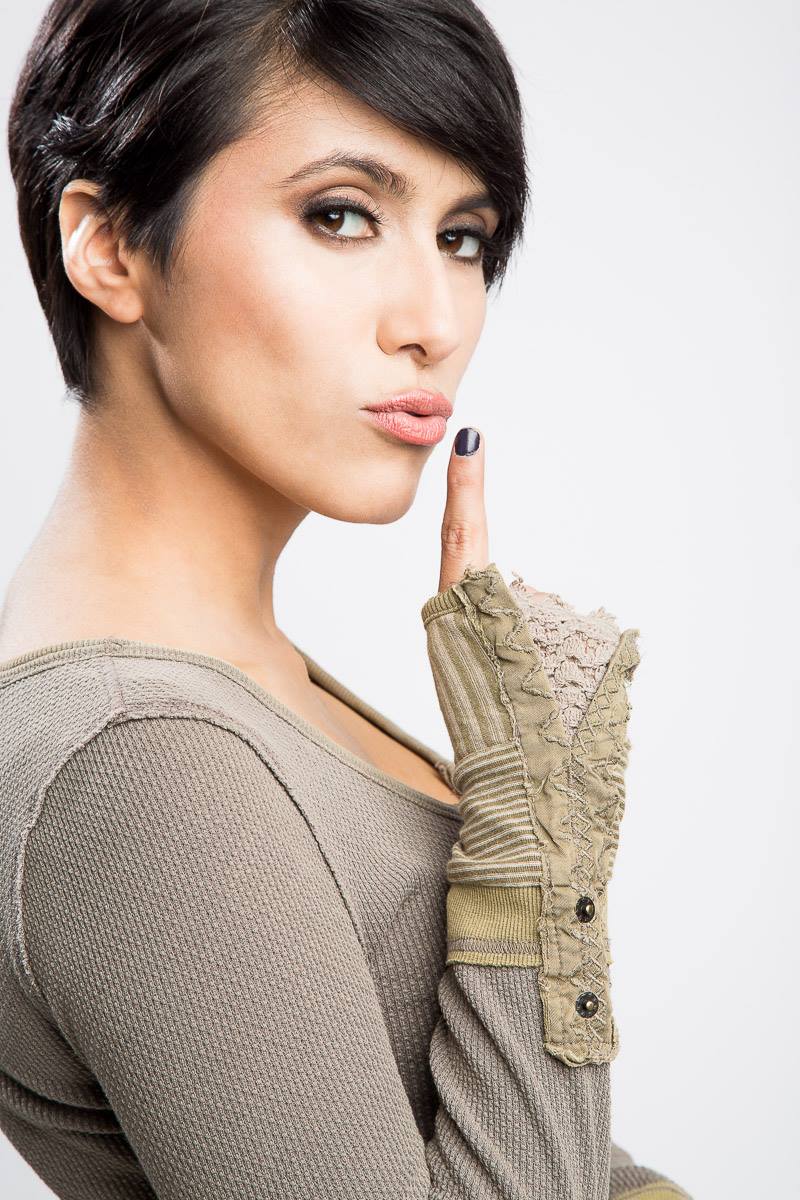 Cristina “Vee” Valenzuela is an American voice over actor, singer, producer, and director. She’s known for her work in anime as Homura Akemi in Madoka Magica, Sailor Mars in Sailor Moon, Mio Akiyama in K-ON!, Kotori Minami in Love Live!, Hawk in The Seven Deadly Sins, Meiko Mochizuki in Digimon Adventure Tri, Riruka Dokugamine in Bleach, Velvet Crowe in Tales of Zestiria the X, Killua Zoldyck in Hunter x Hunter,  Morgiana in Magi, various Pokemon and trainers in Pokemon Black and White, Pokemon Origins, and Pokemon Generations. She can also be heard in Naruto, One Piece, Kill la Kill, One Punch Man, Tiger and Bunny, Fate Stay/Night, Durarara x2!!, AJIN, Knights of Sidonia, among others.

She is currently voicing Ladybug in Miraculous: Tales of Ladybug and Cat Noir airing on Nickelodeon and Disney Channel, Jay Ten and Little Voice in Steven Universe, and in the past provided the English speaking voice for Disney’s Violetta.

In video games she voiced Velvet Crowe in Tales of Berseria, Noel Vermillion and her clones in the Blazblue series, Z0-0M in Star Wars: The Old Republic, Kamala Khan/Ms. Marvel in Marvel Pinball: Women of Power, Enero in Street Fighter V,  Cinque in Final Fantasy Type-0, Riven in League of Legends, Compa in the Hyperdimension Neptunia series, Nova in Tales of Xillia 2, Cerebella in Skullgirls and Shantae in the Shantae series,  to name a few.

She is also known for her YouTube channel where her videos have amassed over 20 million views and for casting and directing Skullgirls. You can hear her narrate Disney’s Zootopia books and podcasts, and as the female narrator in the Kizumonogatari audiobook. She cast the English language version of Skip Beat and is producing the voice over for Lab Zero’s upcoming game, Indivisible.

Christine Cabanos is a voice over actress based out of Los Angeles. She is best known for her roles in many different anime and video games.