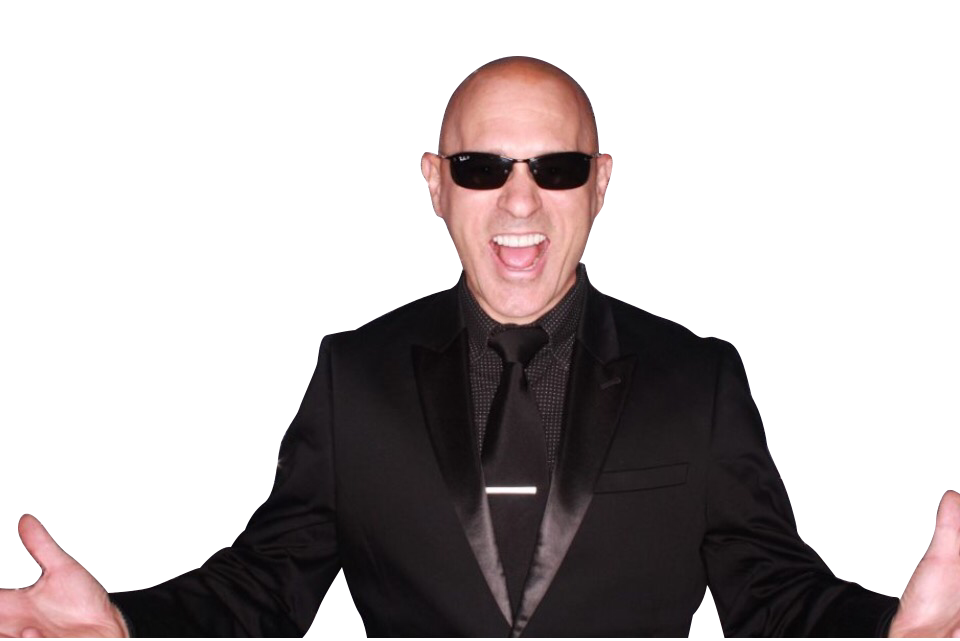 As a real-life mentalist, he’s won awards from Hollywood’s famed Magic Castle and was nominated as “Best Male Entertainer” by Campus Activities Magazine for his mind-blowing mystery entertainment.

He’s starred in four of his own prime-time TV specials in Japan and South Korea, and performed at over 2,000 events in over 30 countries, making him a real life International Man of Mystery.

As a speaker and author, he’s written the #1 best-selling productivity book “Finding Focus In A Busy World”. His dynamic presentations show how to go from distracted and overwhelmed to focused and productive.

And as one of Hollywood’s top voice actors Joshua has given life to hundreds of commercials, thousands of promos, and over 70 TV series and feature films. Audiences will recognize Joshua as the starring role of “Tai” on the hit TV show and movie “Digimon” as various voices on Spongebob Squarepants, the announcer on The Batman, and the title role in the critically acclaimed anime movie Akira, to name a few. In 2016 Joshua Seth returned to the role that made him famous, by voiceing Tai in the new movie Digimon Tri.

Joshua Seth trained as a performing artist at New York University’s “Tisch School of the Arts”. He lives on an island on the Gulf coast of Florida and loves to swim and paddle board.

Colleen Clinkenbeard is a voice actor and director whose work can be heard in over 100 anime and video game titles. Best known for playing the English voices of Gohan and Android 18 in Dragonball Z Kai, Monkey D Luffy in One Piece, Erza Scarlett in Fairy Tail and Riza Hawkeye in Fullmetal Alchemist. Two of her favorite roles include Hana in Wolf Children, and Momiji in Good Luck Girl.

Colleen can also be heard in the video games Borderlands I and II as Lilith, Patricia Tannis and Captain Scarlett and in Battleborn as Gallilea and Nova.

As a director, Fullmetal Alchemist is what put her on the map; but she’s also worked on such projects as Black Butler, Panty and Stocking with Garterbelt, and Steins;Gate, as well as the new dub of My Hero Academia!

For a full listing of her work, check her out online. Also, please feel free to follow her at Colleen Clinkenbeard Voice Actress on Facebook or @ccarrollbeard on Twitter.