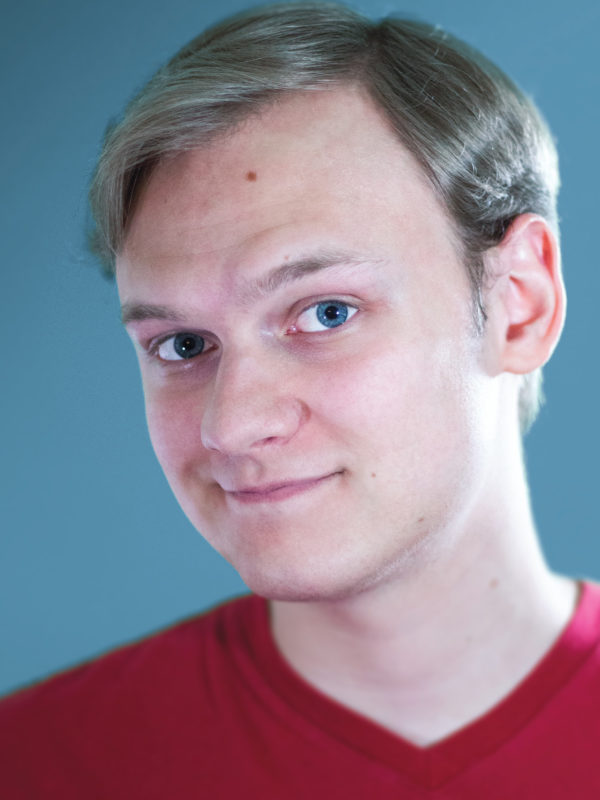 Bryson Baugus is a voice actor, singer, and stage actor from Houston, Texas. He is known for his work as Pegasus Seiya in Saint Seiya (2019 CGI reboot & 1986 Netflix dub); Falco Grice in Attack on Titan; Shoyo Hinata in Haikyu!!; Bell Cranel in Is It Wrong to Try to Pick Up Girls in a Dungeon?; Mitsuru in Darling in the FranXX; Takumi Aldini in Food Wars; and many others. For his full list of roles, check out BrysonBaugus.com

In his free time, Bryson also likes to play video games live on Twitch (twitch.tv/baugusbryson) and create videos for YouTube (youtube.com/baugusbryson). If you would like to keep up with what’s going on with Bryson, give him a Follow on Twitter (@baugusbryson)!